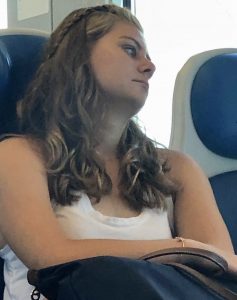 The long, slow road to diagnosis

A result of an 8th grade basketball injury, Grace has chronic daily migraine. Despite feeling malaise much of the time, she accepts it with grace, befitting her name, resuming as best she could, life as a normal teenager: school, sports, social stuff.

During her senior year of high school, her health took a turn for the worse. First, food stopped tasting good. She lost her appetite. Everything was gross and made her feel bad. She lost weight. Then her headache started bouncing around uncontrollably, inexplicably excruciating one day and manageable the next.  A rash would flare without warning or for any discernible reason. She had pain in her body, sometimes widespread, sometimes in one particular joint, or another. She could barely hold her head up or stay awake. Her hair was falling out. She missed a lot of school.

It took several months and many doctors before we figured out what was happening.  A few times she was tested for mono, then Guillain Barre Syndrome, rheumatoid arthritis, and lupus, all with negative results. Left with little else to do, the flummoxed pediatric rheumatologist challenged her to track every symptom she experienced, how long it lasted, and what she was doing in the hours before the symptom presented. 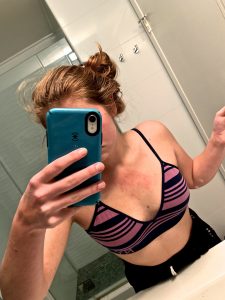 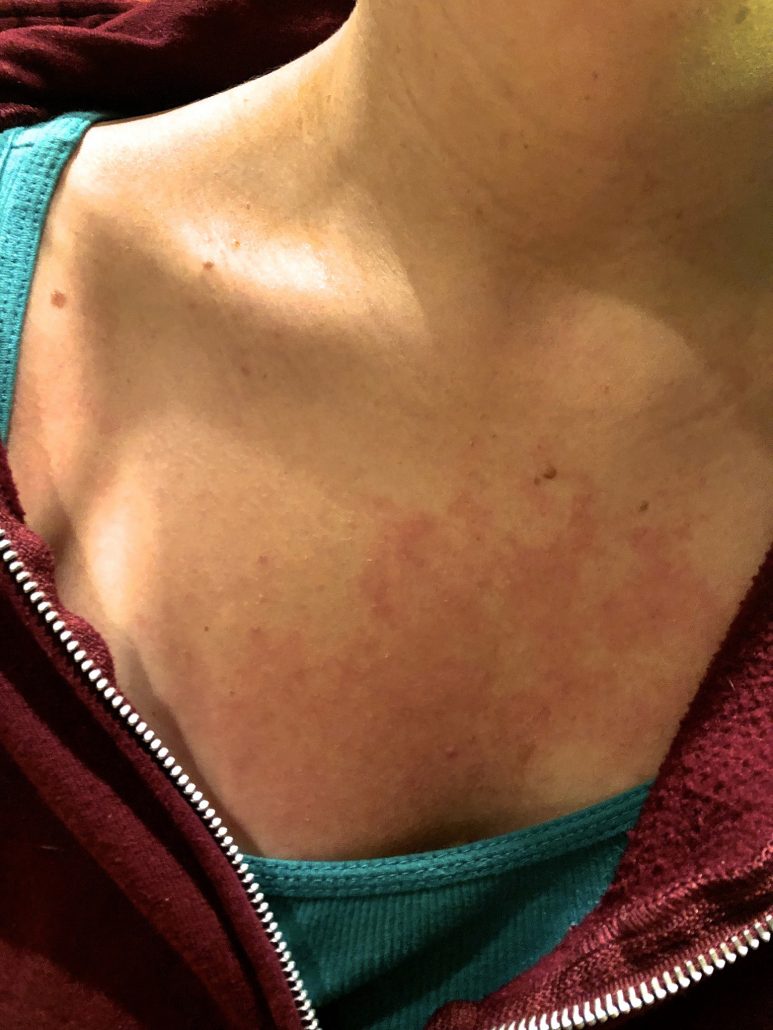 During these several months Grace barely ate, but when she did, she gravitated toward things that were gluten-free; nuts, cheese, and salads. One day, shortly after she began tracking symptoms, Grace was feeling pretty good.  She decided to make herself a grilled cheese sandwich. A few bites in, she immediately felt sick. With a bloated and audibly raging stomach, straight to bed she went, unable to go to school for two days.

Grace then hypothesized, “Mom, I think I might have celiac.”  It took no time to confirm it. Her serology tests* were shockingly and overwhelmingly positive. (14.9 and up = positive. She was 121.6. Yikes!). Grace has celiac disease.

*Note: serology tests are only one of the tests to confirm a celiac diagnosis.